It was hard for me to find new movies I could enjoy in the 2010s. I thought many were overlong, lasting two hours or more, without being able to justify their lengthiness. During this decade, screenplays often went in directions that I didn’t like, frustrating me with their annoying dialogue, plot construction, and humour.

“One of Hollywood’s oldest axioms teaches us: The story comes first. Watching “Terminator Salvation,” it occurred to me that in the new Hollywood, the storyboard comes first.”

Similar to Roger Ebert criticizing 2009’s “Terminator: Salvation”, I believe many 2010s movies excelled at superficial things like special effects, while lacking in storytelling. I miss the streamlined writing of classic Hollywood. Back then, there were more screenplays abundant in substance and wit, which economically, unpretentiously told engaging stories while developing appealing characters.

Many 2010s movies disappointed or irritated me. A few were more suited to my tastes. I’ve written about 10 of them. I may write about more someday. Instead of ‘high-brow’ subjects, my top 10 are about vampires, cartoon animals, superheroes, teenagers, aliens, hockey players, cops, and criminals. My lists of favourite movies in other decades deal with more ‘mature’ subjects. During the 2010s, I tended to prefer action/adventure stories or oddball character studies. You can click on the titles below to read my thoughts and reflections on them.

Several 2010s movies I liked took elements from some of my old favourites and synthesized them into something that feels fresh and new to me. I’m impressed by their originality, purity of storytelling, and richness/depth of characterization. These movies please me in ways hardly any new ones do: intellectually, viscerally, and emotionally. They are some of the only recent movies I like watching repeatedly. Just when I thought cinema as a storytelling form was past its prime, dead, or dying, these movies came along to give me hope that there’s life in it yet.

There is no way Clara Bow can compare to Greta Garbo! But if you think about it, why not?

Had Clara’s screen image been as carefully crafted as Garbo’s, screen immortality would have been hers. Garbo had the luxury of having the great leading men opposite her. Clara did not.
END_OF_DOCUMENT_TOKEN_TO_BE_REPLACED

“What makes a movie great is not its message or philosophy, but its immediate human experience, and the texture of that experience.

When we go to most movies[…]we remain aware that we’re sitting in the theater watching a movie. But sometimes, a few times a year, we grow so absorbed in the experience of a movie that we literally forget ourselves.

It’s sort of an out-of-the-body experience, we seem to be sharing the identities and experiences of the characters in the movie. In other words, the movie seems to be happening to us. We’re not watching it, we’re living it.”

“I like movies[…]full of characters that we could discuss like we might discuss members of our own family. I love movies that create a complete world that you could talk about[…]after you leave the theater. The great movies take us to worlds we’ve never been before.”

END_OF_DOCUMENT_TOKEN_TO_BE_REPLACED

As the end of this year gets closer, I’m thinking about movies, actors, and actresses I’ve loved most over its 12 months. I’m also looking back on the history of “Garbo Types!” as I revisit subjects addressed in the past. It’s like making sequels. After my loosely connected posts related to “The Paleface” and “Son of Paleface”, I’m doing a more ‘direct sequel’ by reflecting on Joan Crawford again.
END_OF_DOCUMENT_TOKEN_TO_BE_REPLACED 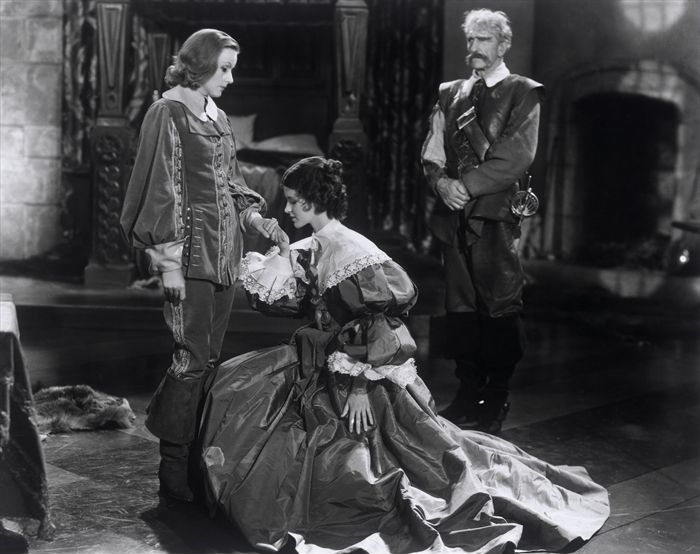 “You merely feel you must put yourself in a romantic mood to add to your exhilaration.”

On September 18, 2012, I watched several Greta Garbo movies on TV. They were part of a marathon celebrating her birthday. After watching “Queen Christina”, I was sure it would be my favourite of all the movies I watched that year. It was. I also believed Greta Garbo would always be my favourite actress. I have acquired many more favourites in the years since, but she still is my ‘number one.’
END_OF_DOCUMENT_TOKEN_TO_BE_REPLACED

I’ve been thinking about how the Internet has negatively affected me as a movie fan. A lot of people online are fixated on ratings and analyzing movies to excess. I got caught up in that for awhile. Every time I finished watching a movie, I made all this extra work for myself. First, I’d have to determine why it should be deemed ‘good’ or ‘bad’. Then, I had to figure out an appropriate star rating or number out of ten to assign it. Lots of pretentious judging. I think it’s better to politely and maturely explain one’s reaction to movies, instead of just arrogantly dissecting, labeling, or insulting them.

END_OF_DOCUMENT_TOKEN_TO_BE_REPLACED 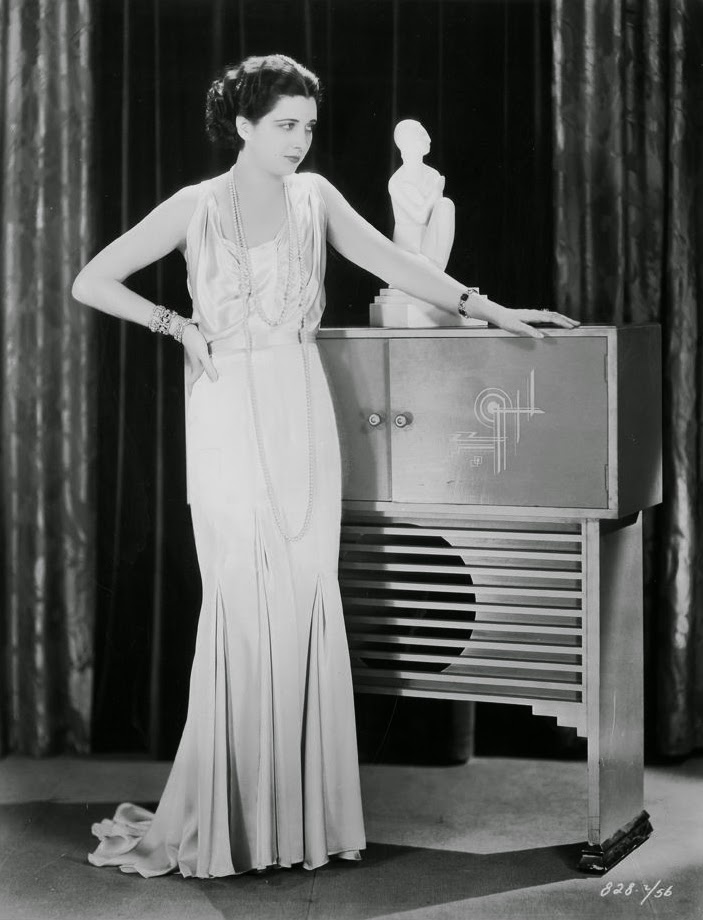 You’d be hard-pressed to find a line, a situation, even a moment[…]which has any check on reality. [This] is the main reason people went to movies back in the 1930s…

These days, a lot of people worldwide are watching the World Cup, soccer’s championship tournament, on television. So am I. Every game has a ‘Half-Time Report’ between its two periods of play. Analysts use it to reflect on what’s happened so far. Some film critics do a movie version halfway into the year, presenting ‘half-time highlights’ after 6 months of screenings. I’m doing one here. I can’t create a top ten only made up of movies because I haven’t seen enough that meet my standards for such a list. I’m mixing movies with performers instead.
END_OF_DOCUMENT_TOKEN_TO_BE_REPLACED

Garbo Types!
Create a free website or blog at WordPress.com.